Housing for Spatial Justice
“Housing for Spatial Justice” constitutes one of Dr. Türeli’s three research axes. It has a geographic focus on North America and was developed as part of her professional advocacy. While based in Providence, RI, she studied the forgotten history of an episode of radical self-organizing among women design professionals in the 1970s, in the realm of low-income housing to support women of colour in precarious housing situations. Presented initially in the form of a short film shot and produced with Dr. Gökce Kinayoglu, and subsequently in the form of conference presentations and invited lectures, a written version of the work was published in print in 2018 in The Routledge Companion to Architecture and Social Engagement. The work was included in the US-focused travelling exhibition "Now What?!  Advocacy, Activism & Alliances in American Architecture since 1968” (2018). In February 2018, Dr. Türeli hosted the exhibition "Now What?!” at McGill University and created a Canada component to complement the US-based exhibition. Dr. Türeli has extended her earlier Rhode Island-based work to Canada since 2017 with SSHRC and CRC funding, and has been studying experiments in low-income housing for women, by professional women. A short article based on Toronto experiments of feminist planners is coming out in the Bloomsbury Global Encyclopedia of Women in Architecture and a long, double-blind peer-reviewed article on Montréal cooperatives for women for publication in the journal Global Discourse in a special issue (2021) on housing precarity. These publications on precedents unearth and provide important models for future practice and housing policy at this time of housing crisis in several North American cities.
Housing Options
Women’s Development Corporation (WDC) is a Providence, Rhode Island-based non-profit organization. They develop and manage scattered-site housing for low income families with children, persons with physical or mental challenges, and elderly households. This short film was created by Dr. Türeli and Dr. Gökce Kinayoglu and the WDC in 2011 to support the WDC’s efforts to meet the needs of those at the edge of homelessness. It focuses on the goals of the WDC and the experiences of former and current residents. Initiated by four young professional women, three of whom were trained as architects, in 1979 following participatory design meetings with low-income women residing in the city center, WDC evolved to become one of the largest developers and managers of housing in the state of RI.
Now What?! Canada
“Now What?! Canada” is a complement to the US-focused travelling exhibition “Now What?! Advocacy, Activism & Alliances in American Architecture since 1968.” In curating this addition, Dr. Türeli deliberately privileged the early contributions by faculty members of McGill University’s School of Architecture who inspired the institution’s reputation for socially-engaged research and architectural production. Now What?! Canada shows how the School of Architecture was an academic platform for early action-research for producing and improving housing for under-represented groups from the 1960s to 1980s. In addition to the School's contributions, the exhibition includes the significant feminist scholarship and impactful housing advocacy that emerged out of York University's Faculty of Environmental Studies in Toronto. And in light of the current momentum for equality in the profession of architecture, it includes several contemporary projects from other Canadian institutions, initiated by students and architectural practitioners today. Overall, this small exhibition complements the larger travelling exhibition Now What?! to underscore the presence and wide influence of these initiatives across Canada, and around the world, and pointing to potential future directions for the School of Architecture. A comprehensive account of engagement with advocacy, activism, and alliances in Canadian architecture awaits. 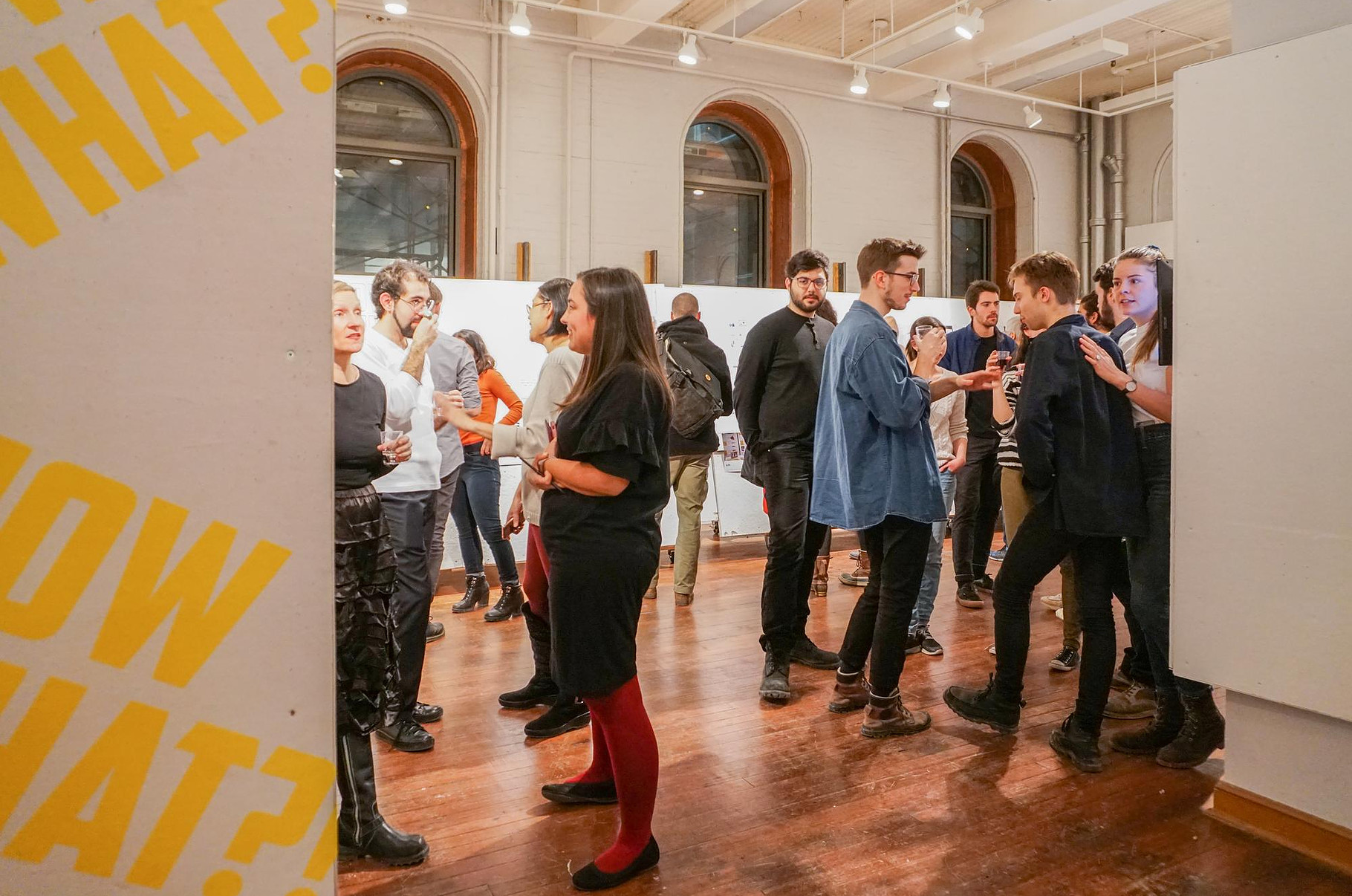 The exhibition ran from February 12, 2018 to March 1, 2018 at the McGill University School of Architecture.
Go Back
× 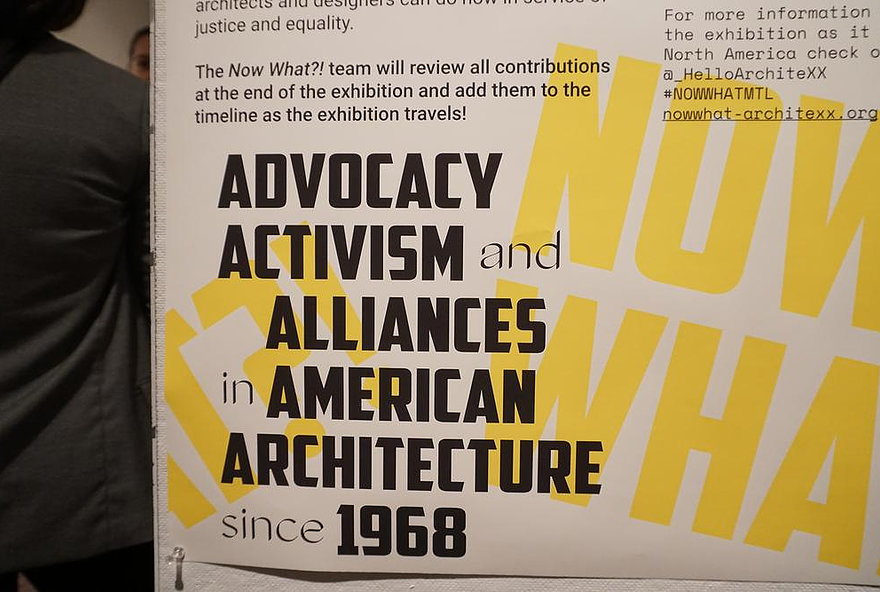 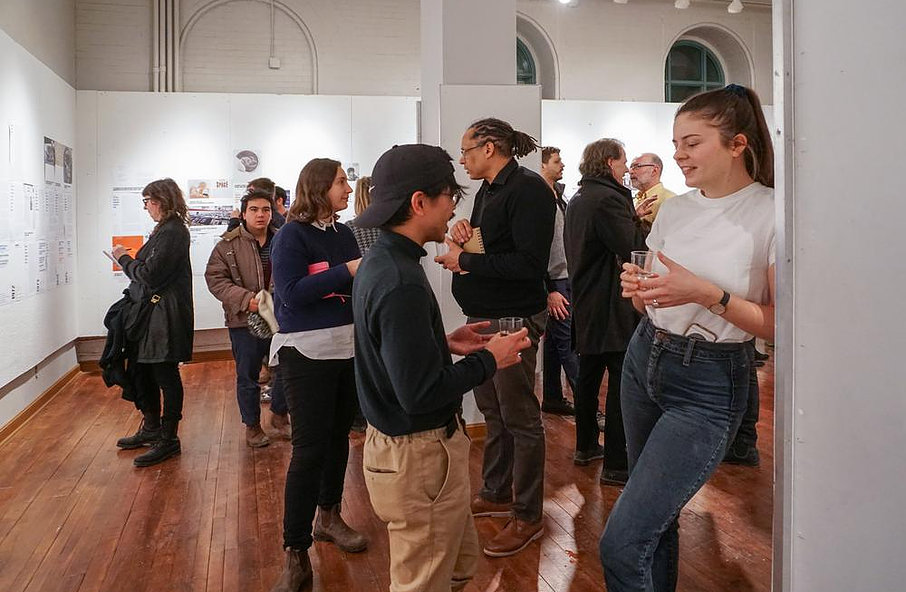 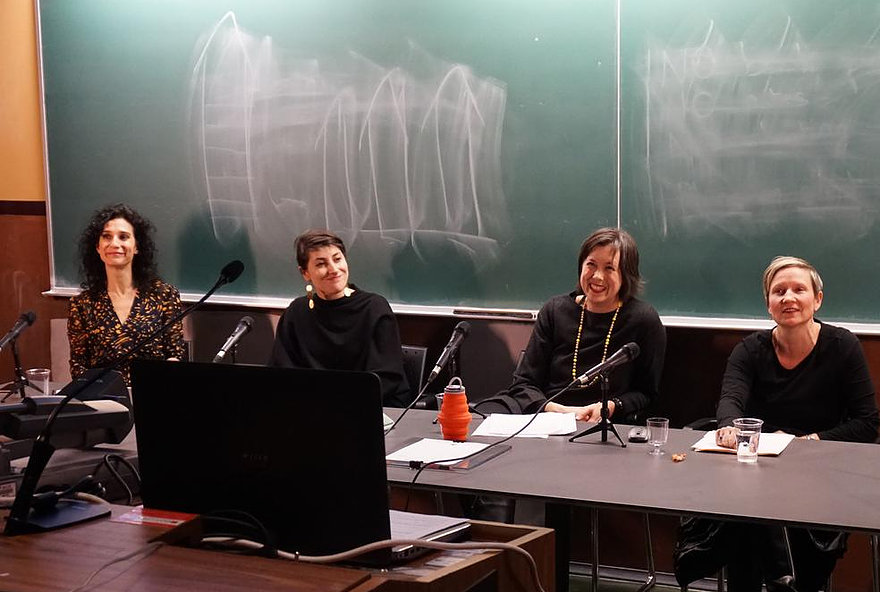 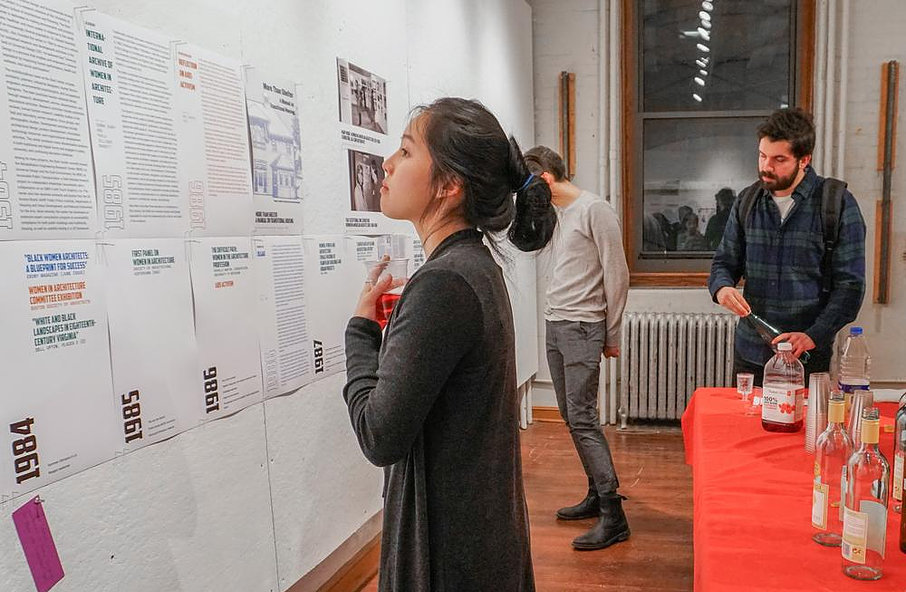